My name is Andrea Porcelli, I have South American parents and I was born in Barcelona, Spain. I grew up in Spain, South America, and Amsterdam among refugees, poets, philosophers, artists who were always misplaced because they could no longer enter their own country. This gave me a deep appreciation for how people think, act and create.

My world is influenced by colors, sounds, and flavors from anywhere. I strongly believe in “art” of any form as a way of communicating anything. I love helping others to do what they do best and get the best of what they have. I’m a hopeless optimist.

In 1993 I came to the Netherlands for love and I discover documentaries film,  so I began studying at the Film Academy in Amsterdam to become a director for documentaries since then I moved freely through the creative world. I wanted to help people be aware of their strength and bring their different situations into perspective with the hope that others could learn something from it.

Eventually, I moved to Barcelona and became an agent of Production Paradise in 2005. Thousands of audio-visual artists, photographers, and campaigns have passed in front of my eyes and made my mission to help artists more clear.

I bring 20+ years of experience as a creative producer in the audio-visual sector for advertising. I have worked in multiple countries, for different brands, clients, and creatives.

Currently, I coach one-on-one and I give training to creatives in Personal Branding & Marketing. I help them get the most of their work and passion. My strength has been always CONNECTING THE DOTS and helping others to achieve their full potential by sticking to their mission, vision, and values.

If you need some ASSISTANCE with your next production, company brand, campaign, project just click the button under.

If you need a COACH that helps you find your own way, style, and inspiration in your work, book me for a free 30-minute talk. 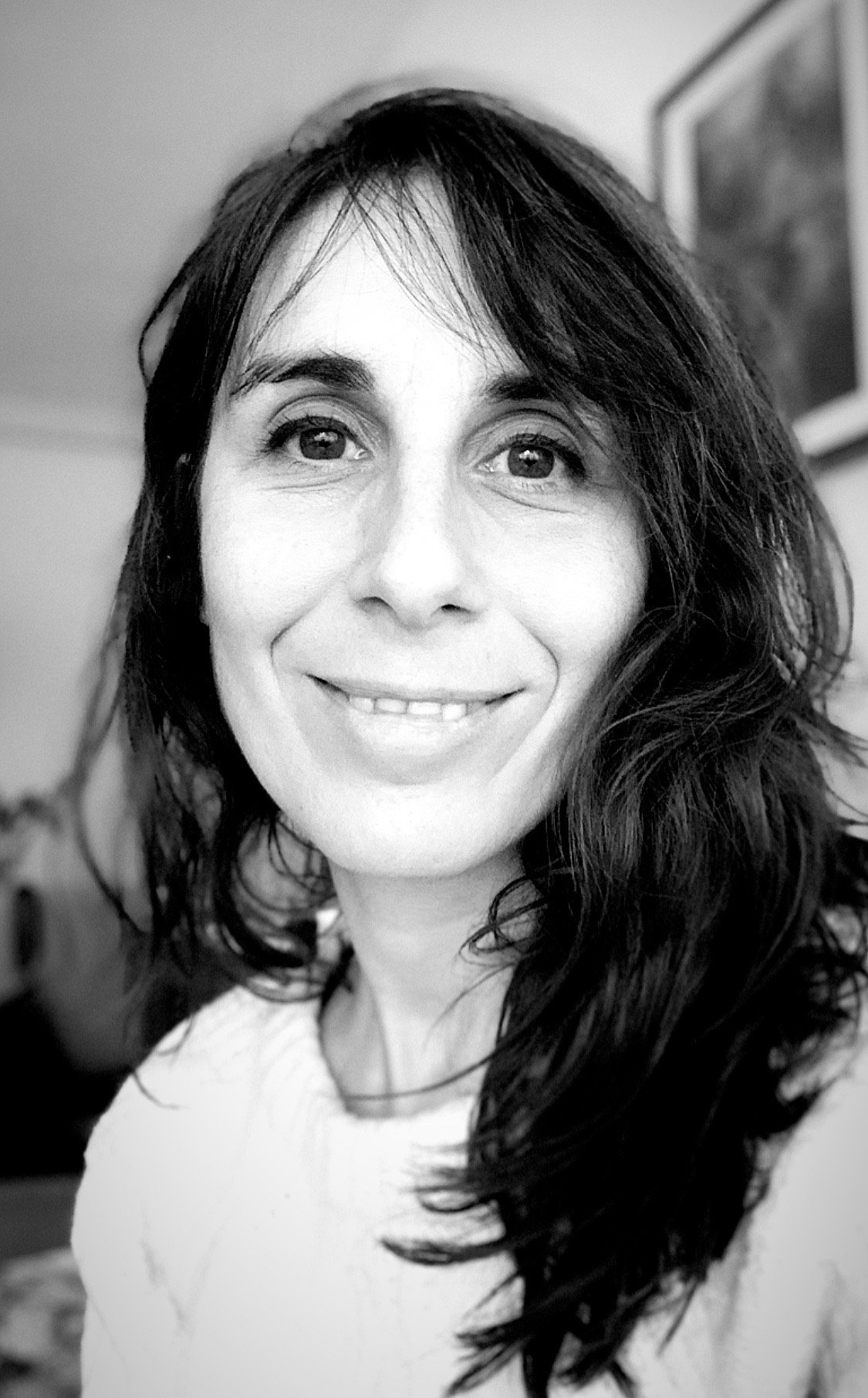